This is my eleventh entry for Debbie’s, Travel With Intent blog, One Word Sunday Challenge
and her topic this week is Wet. 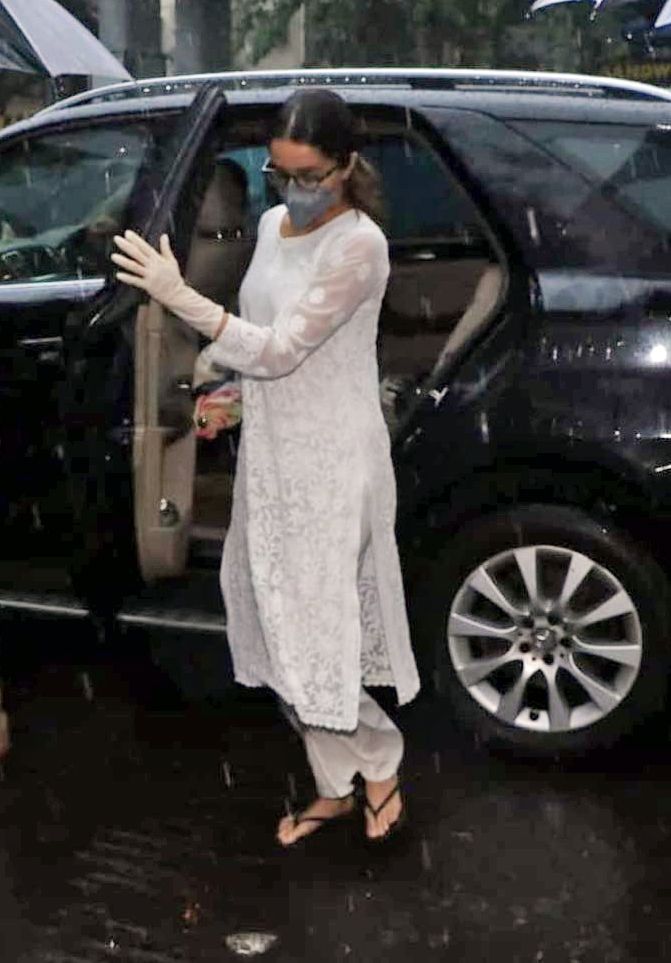 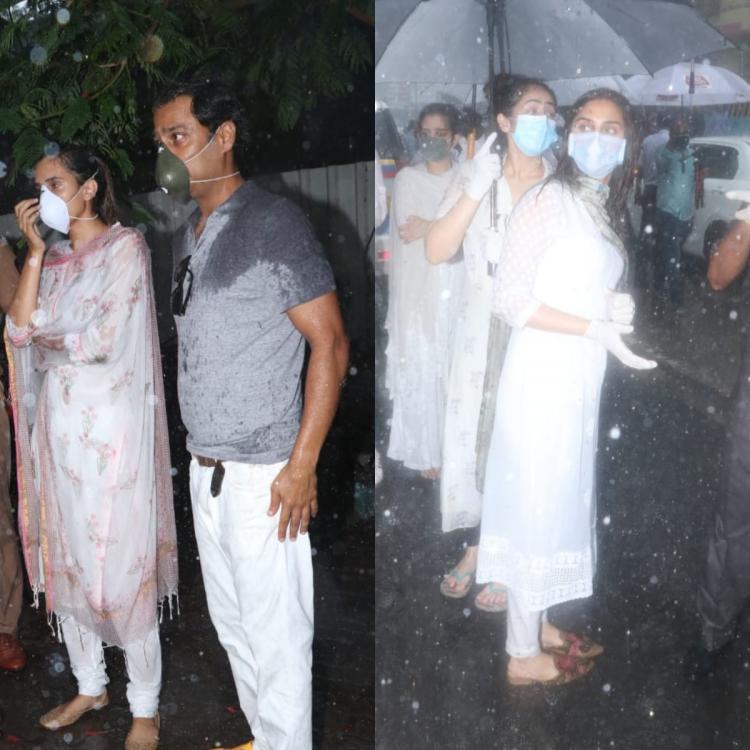 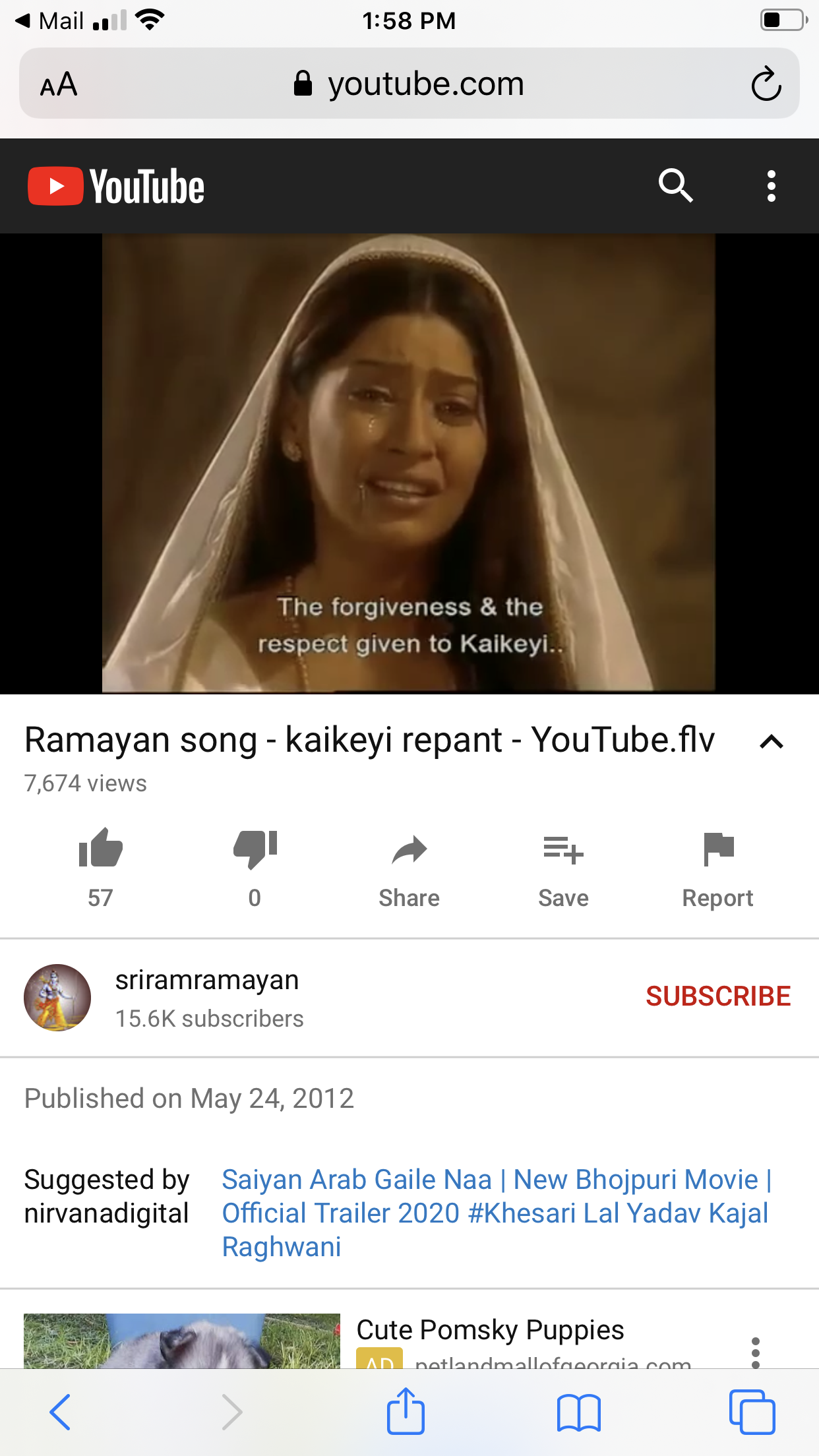 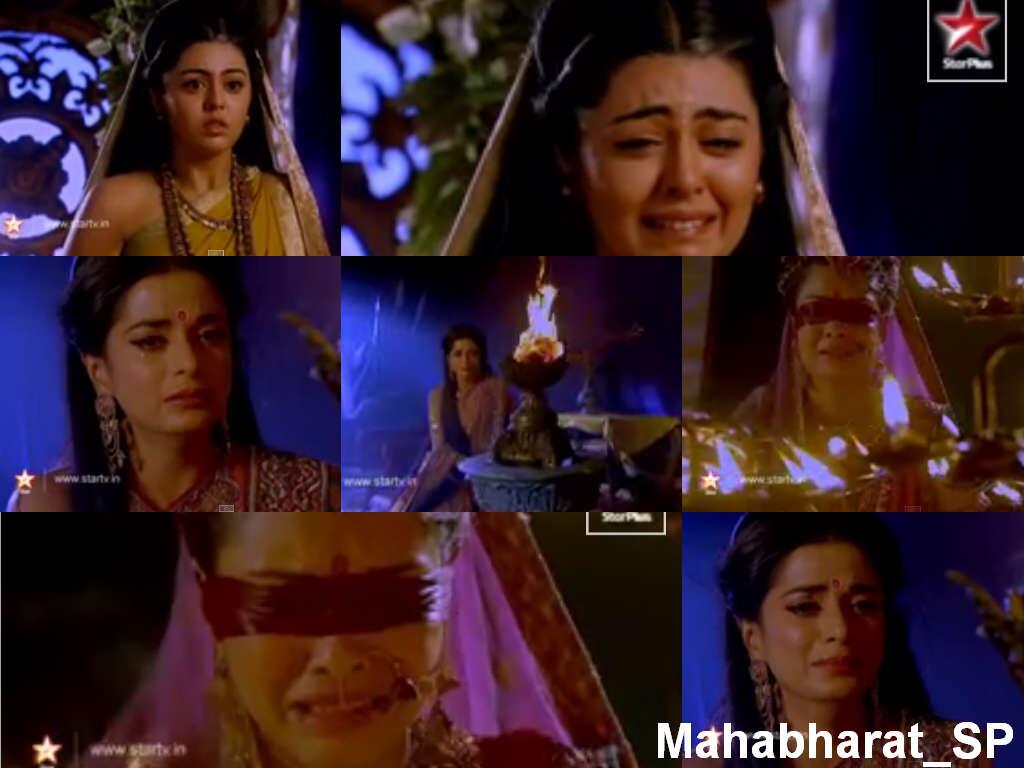 The first three pictures are from the June 15th funeral of the superstar Sushant Singh Rajput. I chose these pictures because of course rainy weather is wet weather. You can see how many of the mourners clothes are wet because of the rainy weather. Many people feel that God was angry that Sushant was killed and so that is why the rain was such a deluge on that day. The next three pictures are from the Ramayana. Two of them are from Kaikeyi crying and repenting the fact that because of her two wishes her beloved Ram was in the forest for fourteen years and since Ram had left her husband King Dasharatha had passed away cursing her and hating her. The first picture is of King Ravana doing a Shiva Abhishek and yes I did choose this picture since tomorrow is Monday and everyone knows that Shiva’s day is Monday. The last three pictures are from the Mahabharat. The first picture is taken from the scene where Bhima puts Dushashan’s blood on Draupadi’s hair and is about to drink his cousin’s blood. In the scene Draupadi shockingly reminds him that even though Dushashan was a follower of Adharma he was still Bhima’s brother. She tells him to not drink his blood. On Instagram, Pooja Sharma (Draupadi from StarPlus Mahabharat posted this video and it makes me giggle every time I see that Nirbhay Bhaiya aka Dushashan aka DushyHanuman liked the post). The second picture is from Suryaputra Karn and is the scene when Angaraj Karna is washing the blood of his hands after he killed his nephew Abhimanyu. I chose this picture because Karna’s face is wet with tears and his hands are wet with his innocent nephew’s blood. The last picture has to do with three amazing Queens of the Kuru dynasty in the StarPlus Mahabharat crying when they hear that their sons are dead. Queen Gandhari lost all hundred of her sons, her brother, and also her only son-in-law. Queen Kunti lost her hundred nephews, her secret eldest son, and all her grandsons. Queen Draupadi lost her father, her brothers, all her sons, and she also almost lost her only unborn grandchild. The last picture is of a quote that Sushant Singh Rajput said about it being ok for a man to cry.

2 thoughts on “One Word Sunday: Wet”