This is my thirty second entry for Sunshine’s Macro Monday by my dear friend Irene. Here’s the link to Irene’s blog https://heavenssunshine.blog/2020/05/25/sunshines-macro-monday-43/ 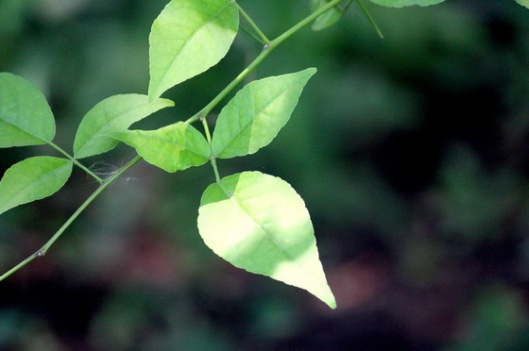 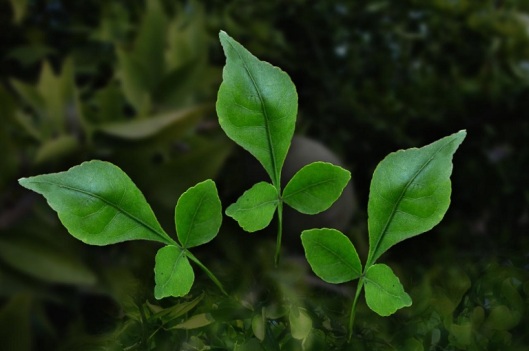 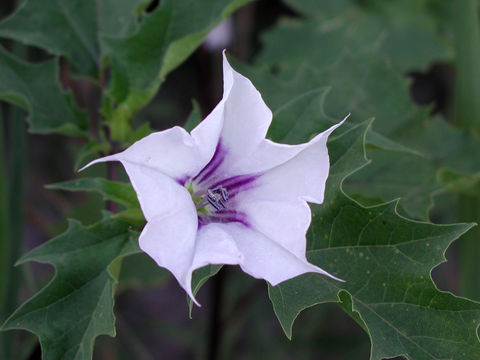 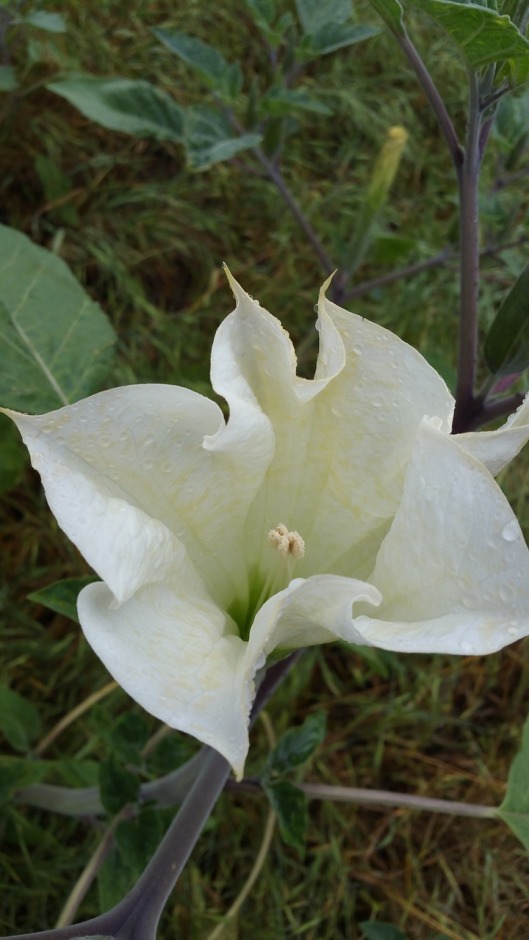 Since Today is Monday and Monday is Lord Shiva’s day, I am talking about two of Lord Shiva’s favorite flowers.

Bael, also called bilva and shriphal (Aegle marmelos), has trifoliate leaves, representing the three eyes of Shiva. Leaves are offered to Lord Shiva, in the months of shravana (July-August), Bhadrapada (August-September) and Ashwina (September –October). In Ayurvedic texts, bael is called kama-shamaka -that which dilutes passion. Bilva- ashtkam, eight hymns to bilva, is recited during the observance of vratas or vows, related to the tree. Aegle marmelos L., commonly known as bael (or bili or bhel), also Bengal quince, golden apple, Japanese bitter orange, stone apple or wood apple, is a species of tree native to the Indian subcontinent and Southeast Asia. It is present in Sri Lanka, Tamilnadu, Thailand, and Malesia as a naturalized species. The tree is considered to be sacred by Hindus. Bael trees are considered an incarnation of goddess Parvati. Bael trees can be usually seen near the Hindu temples and their home gardens. It is believed that Hindu deity Lord Shiva is fond of bael trees and its leaves and fruit still play a main role in his worship.

Shiva remains in divine intoxication. Hence, his association with dhatura or thorn-apple (Datura stramonium), which has hallucinogenic properties. Datura is called shiva-shekhara, the crown of Shiva. It is believed to have emerged from Shiva’s chest after he drank the deadly poison, halahal, produced during the churning of cosmic ocean. Its leaves and fruit are offered to Shiva on special days. In India the species Datura metel has long been regarded as a poison and aphrodisiac, having been used in Ayurveda as a medicine since ancient times. It features in rituals and prayers to Shiva. Datura is a genus of nine species of poisonous Vespertine flowering plants belonging to the family Solanaceae. They are commonly known as thornapples or jimsonweeds but are also known as devil’s trumpets (not to be confused with angel’s trumpets, which are placed in the closely related genus Brugmansia). Other English common names include moonflower, devil’s weed and hell’s bells. The Mexican common names Toloache and Tolguacha derive from the Nahuatl name Tolohuaxihuitl meaning “the plant with the nodding head” (in reference to the nodding seed capsules of Datura species belonging to section Dutra of the genus). Datura species are native to dry, temperate, and subtropical regions of the Americas and are distributed mostly in Mexico, which is considered the center of its origin. Although Datura ferox occurs in Argentina, Datura metel in Asia, and Datura leichardthii in Australia, these species were probably introduced from Mexico. Its distribution within the Americas and North Africa, however, is most likely restricted to the United States, Mexico and Southern Canada in North America, and Tunisia in Africa where the highest species diversity occurs.