This is is my twenty fourth entry for the Tuesday Photo Challenge. This week’s theme is action. Hope you guys like this new post. Here’s a link to Frank’s blog https://dutchgoesthephoto.net/2020/02/11/tuesday-photo-challenge-action/

brave action was worthy of

to justify his actions

at his court trial.

make of all the actions of

him and his parents.

all of his actions.

5.) He proved to his friend

Here’s some action quotes and pictures 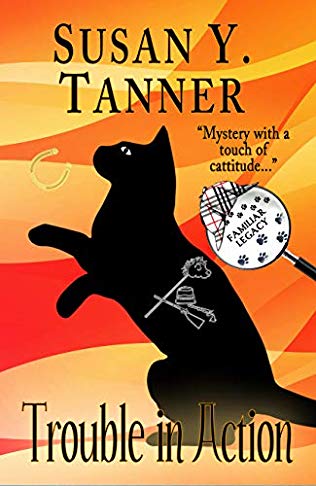 “How accurately can the law fix the crime? There has to be a mechanism for very fast action. The law is like this: catch them and punish them.”

“Have a bias toward action – let’s see something happen now. You can break that big plan into small steps and take the first step right away.”

“Prayer is not an old woman’s idle amusement. Properly understood and applied, it is the most potent instrument of action.”

“Action indeed is the sole medium of expression for ethics.”

“Action speaks louder than words but not nearly as often.”

“I’m a woman of very few words, but lots of action.”