This is is my twenty second entry for the Tuesday Photo Challenge. This week’s theme is cat. Hope you guys like this new post. Here’s a link to Frank’s blog https://dutchgoesthephoto.net/2020/01/28/tuesday-photo-challenge-cat/

that swallowed the canary,”

he said quite puzzled.

watch a cat fight between two

of my friends tonight.

series Minerva is a

Norris was the first victim

of the basilisk in Hogwarts.

Rose because all animals

killed by Victor Dashkov and was

then found by Lissa.

Here’s some cat quotes and pictures 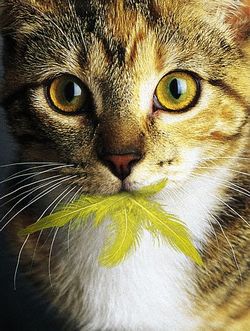 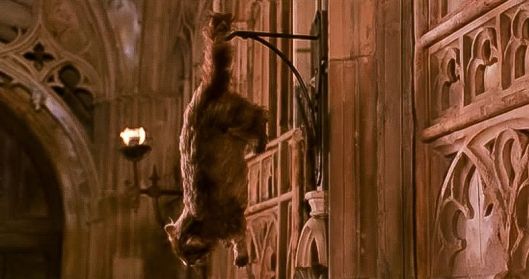 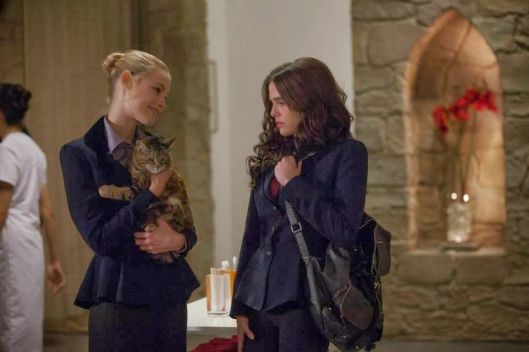 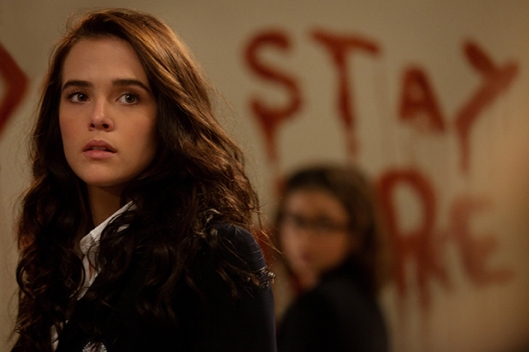 “No matter how much cats fight, there always seem to be plenty of kittens.”

“The real lover of cats is one who demands a clearer adjustment to the universe than ordinary household platitudes provide; one who refuses to swallow the sentimental notion that all good people love dogs, children, and horses while all bad people dislike and are disliked by such.”

“Be able to identify the most common breeds of dogs and cats on sight.”

“I don’t get into any catfights with any of my colleagues. I want to keep a healthy work vibe with them, so I constantly message my women colleagues to keep in touch with them even after our film has wrapped up.”

“It was either a very big cat or quite a small tiger,” said Harry.