This is my second challenge. Seeing that there is no challenge on fruits I decided to start one. Fruits are one of the things that we humans need to eat in order to live a balanced life.

How Does It Work?

This Fruit of the Day challenge is a daily challenge.

Be creative and challenge yourself.

Last but not least, ENJOY and have FUN.

I usually will respond to your entry on your blog, rather than on my page.

Watermelon (Citrullus lanatus) is a scrambling and trailing vine in the flowering plant family Cucurbitaceae. The species was long thought to have originated in southern Africa, but this was based on the erroneous synonymization by L. H. Bailey (1930) of a South African species with the cultivated watermelon. The error became apparent with DNA comparison of material of the cultivated watermelon seen and named by Linnaeus and the holotype of the South African species. There is evidence from seeds in Pharaoh tombs of watermelon cultivation in Ancient Egypt. Watermelon is grown in tropical and subtropical areas worldwide for its large edible fruit, also known as a watermelon, which is a special kind of berry with a hard rind and no internal division, botanically called a pepo. The large fruit is a kind of modified berry called a pepo with a thick rind (exocarp) and fleshy center (mesocarp and endocarp). The sweet, juicy flesh is usually deep red to pink, with many black seeds, although seedless varieties have been cultivated. The rind of the fruit is mid- to dark green and usually mottled or striped, and the flesh, containing numerous pips spread throughout the inside, can be red or pink (most commonly), orange, yellow, green or white.The fruit can be eaten raw or pickled and the rind is edible after cooking. In 2017, global production of watermelons was 118 million tonnes, with China alone accounting for 67% of the total. Secondary producers included Iran, Turkey, and Brazil. China produced about two-thirds of the world total of watermelons. Watermelons are a sweet, popular fruit of summer, usually consumed fresh in slices, diced in mixed fruit salads, or as juice. Watermelon juice can be blended with other fruit juices or made into wine. 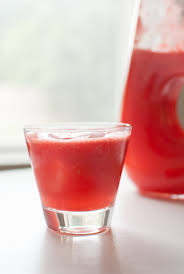 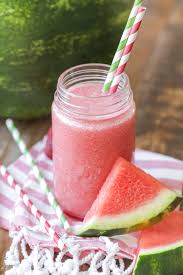 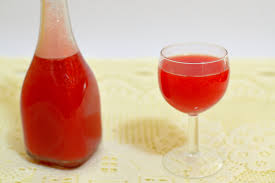 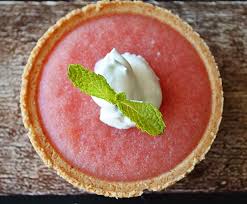 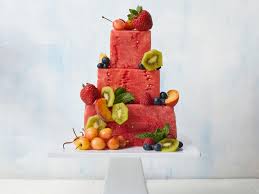 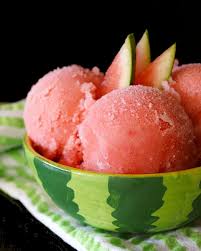 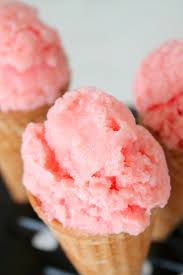