This is my second entry for Tourmaline’s Color Your World Challenge and this week’s color is Brick Red. Here’s a link to Tourmaline’s blog https://tourmalinenow.com/2019/08/27/color-your-world-brick-red-3/

Movies with red brick in the title

Movies with red in the title

Movies with brick in the title

TV Shows with red in the title

TV Shows with brick in the title

Songs with Red Brick in the title

3.) “Spin on a Red Brick Floor” song by Nanci Griffith

Songs with Red in the title

1.) “Wrapped in Red” by Kelly Clarkson

Songs with Brick in the title

1.) “A red brick along with other red bricks could be used in place of a STOP sign. Nothing says STOP quite like a brick wall.”

2.) “Thinking back to boyhood days, I remember the bright sun on Harlem streets, the easy rhythms of black and brown bodies, the sounds of children streaming in and out of red brick tenements.”

3.) “From space, the earth appears predominantly blue; the clouds are brilliant white. Surprisingly, you don’t see much green, although Ireland looks green, and so do Scandinavia and New Zealand. The deserts are brick red and really stand out.”

4.) “Writing a film is like building a brick wall. You have a plan, and you have the blocks. Then, somebody says, ‘I think we’ll take this stone out of here and put it over there. And while we’re at it, let’s make this stone red and that stone green.”

1.) “Red is such an interesting color to correlate with emotion, because it’s on both ends of the spectrum. On one end you have happiness, falling in love, infatuation with someone, passion, all that. On the other end, you’ve got obsession, jealousy, danger, fear, anger and frustration.”

2.) “I think everyone loves a slash of red lipstick.”

4.) “Bright reds – scarlet, pillar-box red, crimson or cherry – are very cheerful and youthful. There is certainly a red for everyone.”

1.) “School houses do not teach themselves – piles of brick and mortar and machinery do not send out men. It is the trained, living human soul, cultivated and strengthened by long study and thought, that breathes the real breath of life into boys and girls and makes them human, whether they be black or white, Greek, Russian or American.”

2.) “I found the brick-making process fascinating – how, after being burnt, the brick would come out strong. I liked to sit on the stack of bricks and look as far as I could. I’d do the same at a hillock near my school – just sit on top at leisure and enjoy the feeling of being on top of the world.”

3.) “I just go with the flow, I follow the yellow brick road. I don’t know where it’s going to lead me, but I follow it.”

4.) “People who avoid the brick walls – all power to ya, but we all have to hit them sometimes in order to push through to the next level, to evolve.” 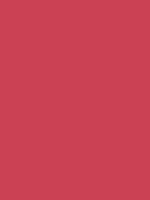 This is a picture of the color Brick Red. 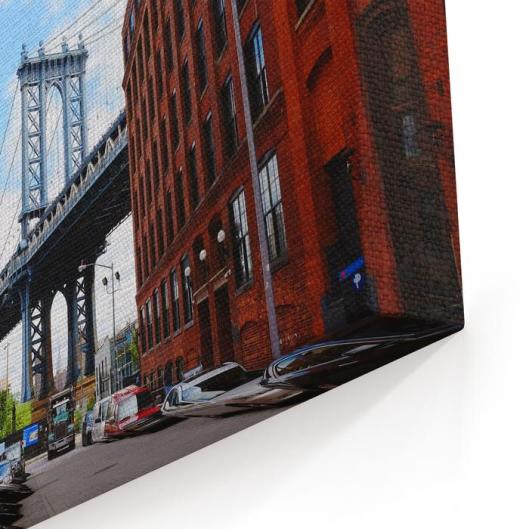 This is a picture of a house near the Brooklyn Bridge that I took when I visiting New York. 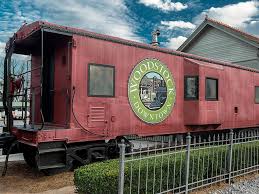 This is a picture that I took of the brick red old fashioned train car that is now a part of a restaurant in downtown Woodstock GA. 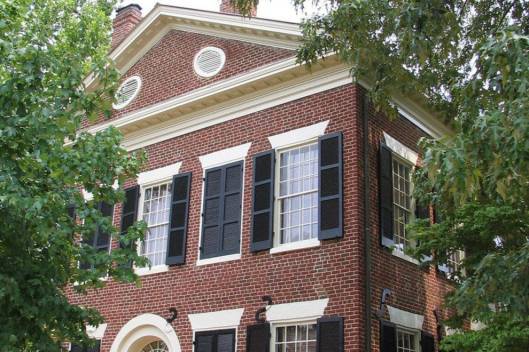 This is a picture that I took when I visited the beautiful city of Dahlonega, GA. 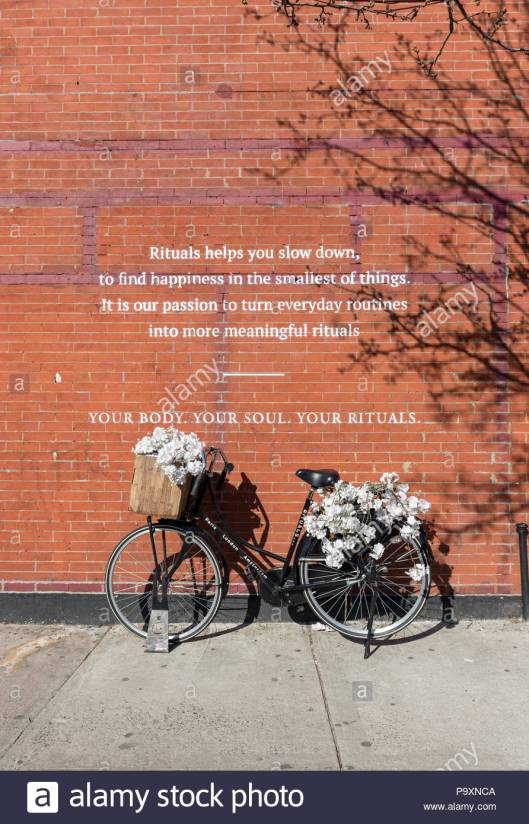 This is a picture of some street art that came up when I searched for brick red art.